Niagara Falls’ seventh fire station is about to open, with construction completed a few months ahead of schedule and on budget.

Officials began developing a new fire station plan more than 10 years ago in response to expected growth — both residential and commercial — in the area. 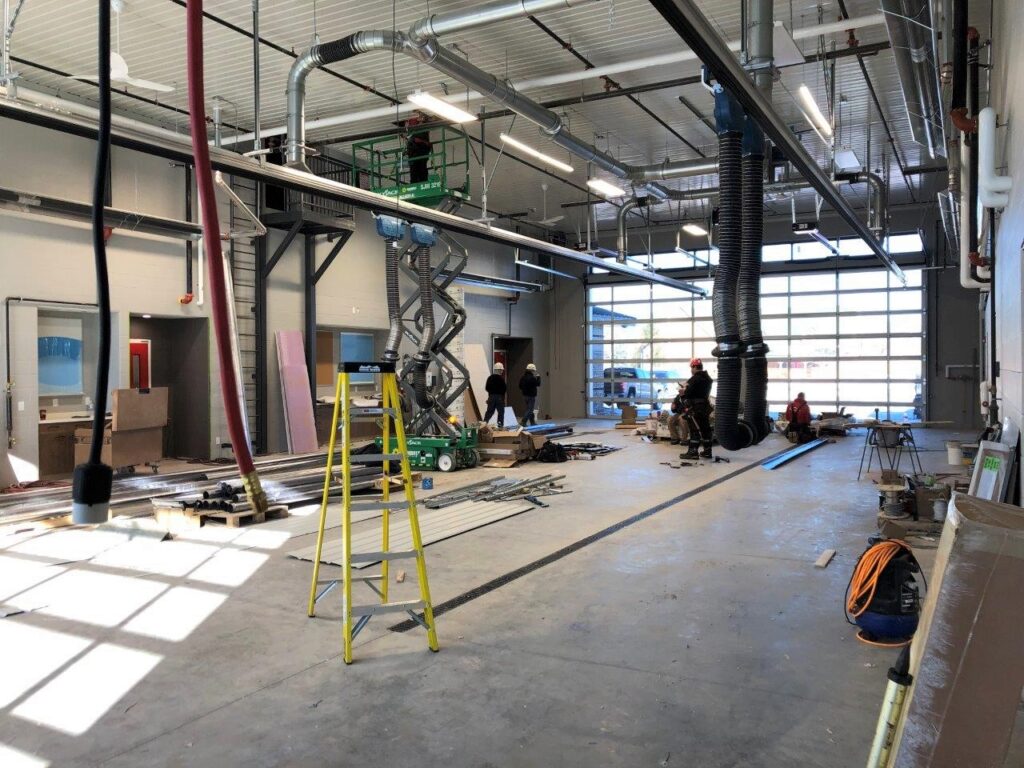 The station will reduce response time issues in the newer neighbourhoods.

The project was approved by city council in October, with a $4.9-million contract awarded to Bromac Construction Inc., a local general contractor. The architect, Whiteline Architects and most sub-trades on the project were also from Niagara.

According to a staff report, Bromac Construction Inc. was selected based on a bid of $4,880,000 and their experience in completing other major construction projects for Niagara Falls, Grimsby and Niagara on the Lake, including four fire Stations. The total cost of the project is $7,248,365. 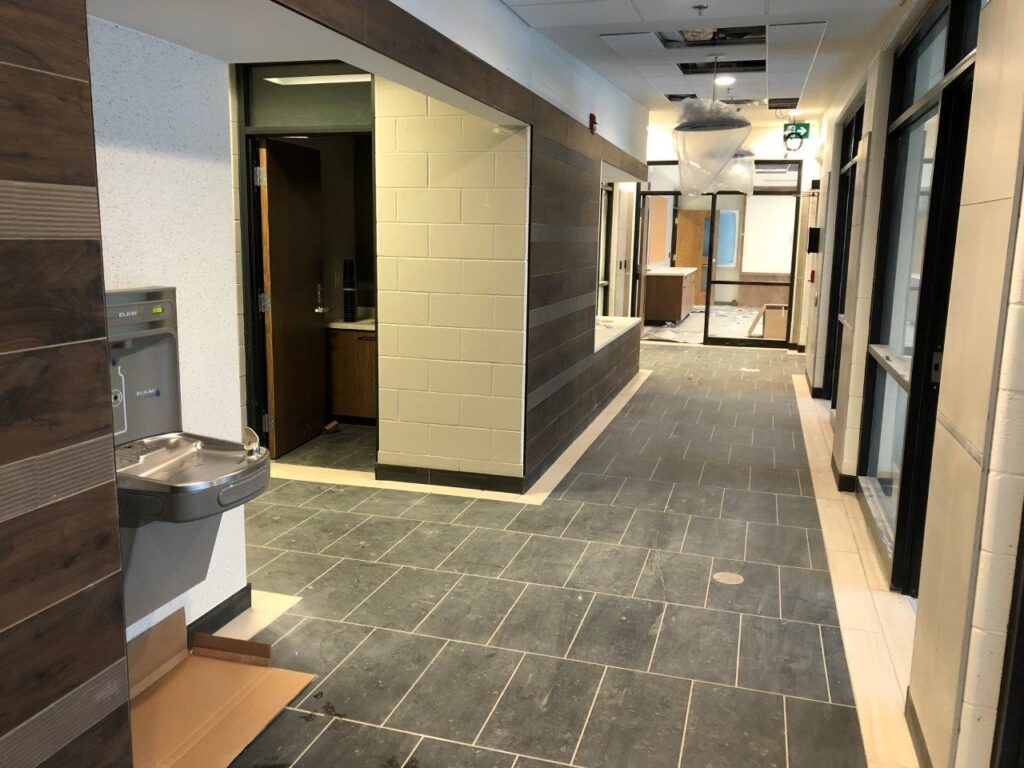 Construction began in early 2020 and was expected to be completed by May 2021.

While there were a few short delays with shipments due to COVID-19, the global pandemic did not significantly impact construction as the build has been deemed essential.

The state-of-the-art facility will house the city’s emergency operation centre.